Today is the final day for submitting a response to the Department for Transport’s Consultation Paper: Review of the Uninsured and Untraced Drivers Agreements. 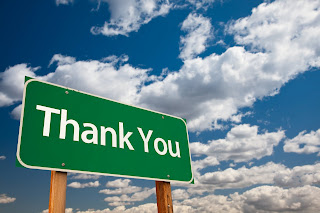 I should like to thank everyone for their contributions to date in this ongoing campaign to reform the United Kingdom’s provision for ensuring that those unfortunate enough to be injured or suffer loss due to the negligent or reckless use of motor vehicles actually recover their full compensatory entitlement.

The challenge remains.  The compensatory guarantee provided under our national law is still flawed by a plethora of loopholes and anomalies that undermine what should be a simple and straight forward principle.  Although our work has only just begun, I think we have taken a decisive step by articulating what is wrong and by contributing our own suggestions for remedying these defects.  In this sense at least, my hope is that by stating our case as clearly and impartially as we have, the reformist dice have been well and truly cast.

I should like to extend my thanks to Andrew Ritchie QC, whose great successes representing victims of uninsured and untraced drivers was my first inspiration; to Muiris Lyons, Nigel Tomkins and, Lindsay Emerson, of the Journal of Personal Injury Law (Thompson Reuters) for publishing my case commentaries and voluminous articles; to Jan Miller, Editor, of the New Law Journal (Lexis Nexis) for publishing my four part critique of this regime in February this year and for committing the NLJ to this campaign; to Stephen Hammond MP Under Secretary of State for Transport for contributing to the debate by publishing his review of the MIB Agreements on 27 February, to the Motor Insurers Bureau CEO, Ashton West, and his team, for their open handed approach in their discussions over the years; to Malcolm Johnston whose expertise in this field is profound; and to all those with whom I have conferred with in the lead up to today’s final submission deadline: the Motor Accident Solicitors Society, the Association of Personal Injury Lawyers; the Federation of Insurance Lawyers, various worthy charities and special interest groups, as well as all those law firms that have somehow managed to find the time to respond in the very midst of a crisis due to the veritable whirlwind of change ushered in under the LASPO reforms.  My especial thanks to John Spencer of Spencers Solicitors for his abiding interest and moral support, and to the three wise men: Kerry Underwood, Dominic Regan and Andrew Twambley, who have helped boost the visibility of this blog – extending its reach via their fan clubs from the western shores of Alaska to the eastern coast of Australia - truly!

Now the really hard work begins!  I sense that there is a general determination to put matters right: one that transcends the usual partisan divide.  I am hopeful that this will be achieved through dialogue.  I think that most of us are looking for an outcome that is workable both from the perspective of the insurers, who in large part fund our tort law compensatory system, and the victims, who for the most part pay the insurance premiums that fund the insurers.  This ecosystem of different but shared interests has far more to gain from a collaborative approach than a confrontational one.

So ‘onward and upward’! 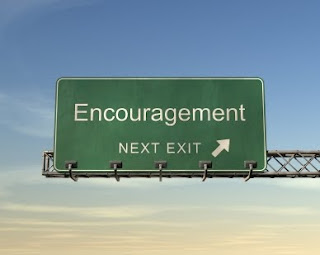