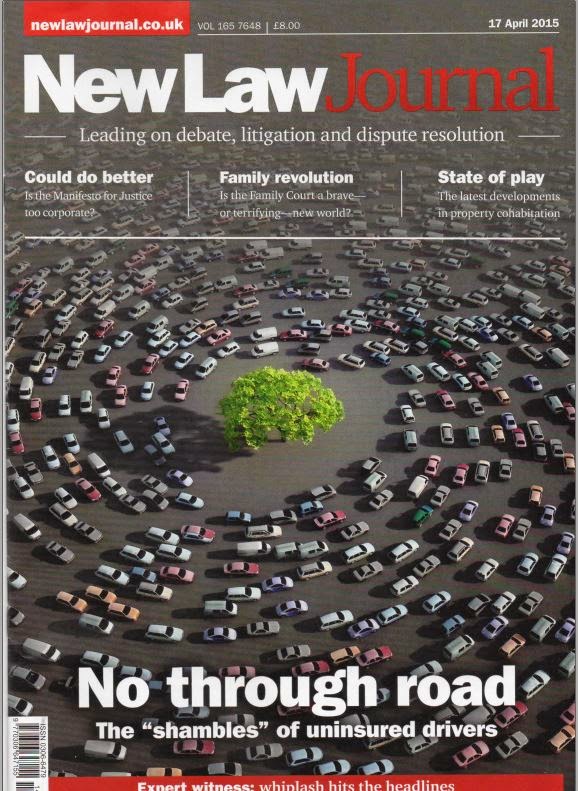 
The full text of the article can be downloaded from the New Law Journal’s subscription website.
Posted by Dr Nicholas Bevan at 18:01