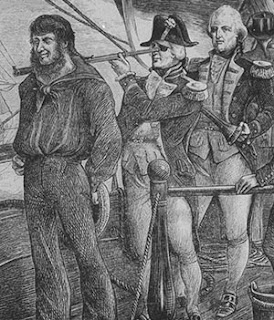 Two months have elapsed since the deadline set for responses to the Department for Transport’s Review of the Motor Insurers Bureau’s Uninsured and Untraced Drivers Agreements.

A number of well informed respondents have warned the DfT that the consultation process is fundamentally flawed and that it must be widened to embrace the numerous defects in the Road Traffic Act 1988 because that legislation is inextricably interconnected with the MIB Agreements.  It has also been informed that both the RTA 1988 and the MIB Agreements fail to meet the minimum standards of compensatory protection required by law under the European Motor Insurance Directives.  The DfT has even been advised that one of its proposals, set out in Question 18, is unlawful.

The DfT has been provided with chapter and verse, including a solution that is as straight forward and fair to all concerned.

My information is that none of the respondents have been contacted by the DfT, despite being invited to do so.  One is left to wonder whether this consultation is merely window dressing?

I am reminded of that proverb: none are so blind as those who will not see.

ONE STRING TOO MANY 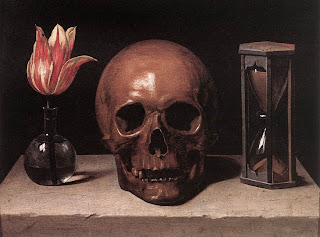 In Follet v Wallace [2013] EWCA Civ 146 the Court of Appeal acceded to a compensating insurer's request to incorporate in an ordinary periodical payments order a supplementary term.  In doing so it effectively sentenced the claimant to a life-long obligation of attending medical examinations at the insurer’s behest.

The only justification given for this extraordinary intrusion into the private life of the victim was that regular updated information on hi life-expectancy will make it easier for the insurers' actuaries to set their reserves; so what!

In my latest article in the New Law Journal I argue that the decision not only represents a morbid departure from the 'clean break principle' but it also contravenes the victim's right to privacy, in contravention of article 8 of the European Convention on Human Rights.  The victim’s entitlement to compensation is an absolute one and it not have any strings attached.

In my view once a claimant’s entitlement to compensation has been established and quantified and the form of the final award determined, a court has no jurisdiction to impose any post settlement conditions.  Only two exceptions exist: (i) where a variable periodical payments order has been made, and (ii) where a provisional damages award has been made.  Neither scenario applied here.

Lord Justice Leveson’s order has a chilling effect for its lack of human empathy.  It begs the question: how he would feel, were he catastrophically injured by another’s negligence, to be compelled to undergo regularly examinations into reduced life expectancy due for the rest of his life - purely to suit the convenience of the wrongdoer’s insurers? Surely this order represents a concession too far.

Posted by Dr Nicholas Bevan at 10:04 No comments: